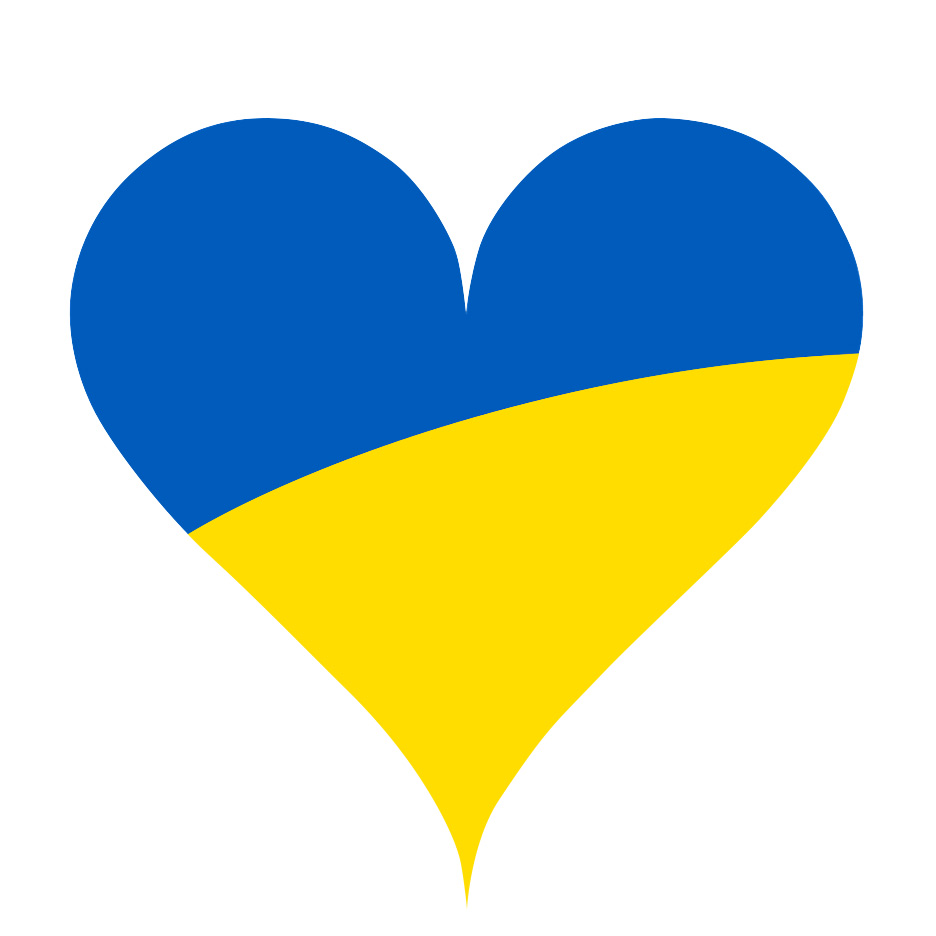 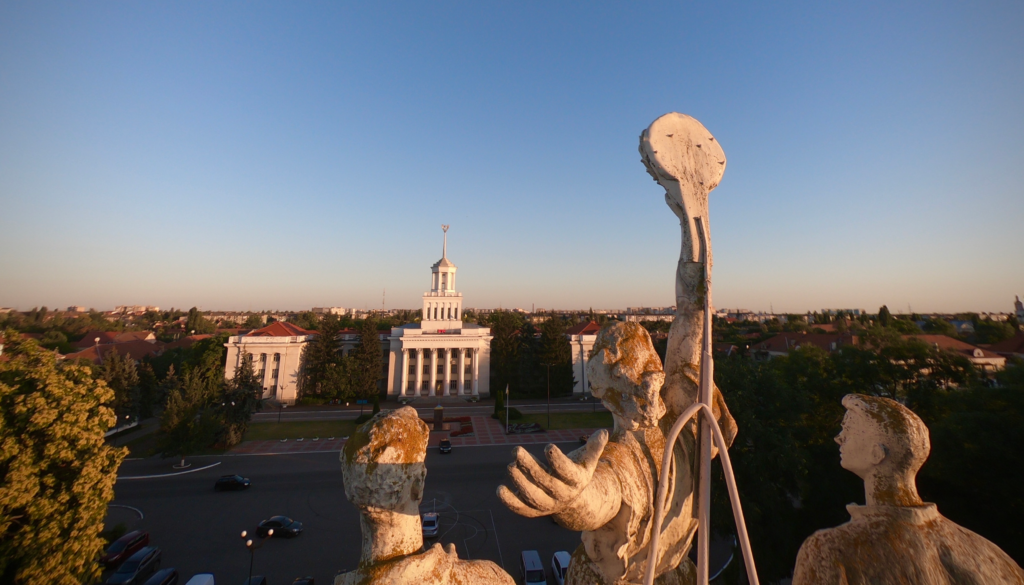 In the Ukraine city of Nova Kahovka (нова каховка) there are more than 1000 springs (“keys”). The Dnieper River along the city’s boundaries is artificially reinforced with granite stones, among which springs trickle with drinking water and healing, youthful properties that do not freeze even in the winter. (Google translation “Kakhovka”)

Origin of the City

Nova Kahovka is the youngest city in the Kherson region, which arose on the site of the village of Klyuchove in connection with the beginning of the construction of the Kahovka Hydro-Electric Station in 1950.

According to legend, the village was named Klyuchove, or “Key,” from crystal-clear spring, which still flow in a magnificent park across the entire city. A city of regional significance in the Kherson region and founded on February 28, 1952, Nova Kakhovka is located on the left bank of the Dnieper, a few kilometers downstream from the city of Kahovka.

The city of Nova Kakhovka was built on sandy and steppe lands with a rich and interesting history. This is an edge, which is echoed by ancient legends and myths, armed feats of brave Cossacks in the XVI – VIII centuries and soldiers of the Civil and Great Patriotic War, the labor glory during the period of flooding and irrigation in the last century. There are 16 archaeological sites on the territory of Nova Kakhovka City Council. These are parking lots, stables, burial mounds, settlements, graveyards. The ancient monuments of the 18th and 19th centuries, which were partially preserved in the territory of Nova Kakhovka, include the Korsun Monastery in the village of Korsunka and the buildings of the Swiss wine growers – colonists in the settlement Osnova.

Holiday tourism. The city has the cultural and entertainment complex “Premier,” city movie theater “Yunist,” there are 4 recreation areas with elements of green tourism “Nakhodka”, “Slavutych”, “Fisherman’s Farm” and recreation complex on the water “Zaplava.”

The birth of the city of Nova Kahovka is inextricably linked with the construction of the Kahovka HES, which began in 1951. Construction of the hydroelectric power plant was entrusted to the “Dniprobud” management, which in 1927-1932 built the Dnipro hydroelectric power station in Zaporozhye. Managed by the construction of an experienced hydro-constructor SM Andrianov. Later, he will be one of the first to be awarded the title of “Honorary Citizen of Nova Kahovka”. The construction of the Kahovka Hydroelectric Power Station included: the construction of a channel earth jumper, reinforced concrete ponderous platinum, a hydroelectric building, a gateway and a large reservoir with a capacity of 19 billion cubic meters. For the first time in the world hydroengineering practice, a unique hydrosystem was built on fine-grained moss soil, the earth’s dam with very shallow slopes on a large area of the plum. To put the dam and the station about 12 thousandth detachment of highly skilled builders had to move 50 million cubic meters of soil. Everything on this structure was the first time. On June 30, 1955, hydrostructors directed the flow of the river into a new river, blocking the old one. And the gateway began. First, the first cruise ship entered the gateway, and then regular passenger shipping was opened. In October 1955, the first unit of the HPS was launched … After 5 years, in September 1956, a year earlier, all six hydroelectric units of the Kahovka Hydroelectric Station were fully operational at 351 megawatts.

Nova Kahovka HES (1956) was built by 100 nationalities from all over the Soviet Union. There were 12 thousand people, 1100 motor vehicles, 30 excavators, 75 crawler and portal cranes, 100 bulldozers, 14 trains and 7 dredges for the construction of a hydroelectric power station. In October 1956 the last six units of the Kahovka hydroelectric power station were put into operation.

In connection with the rise of water was flooded part of the Dnipro floodplain, but part of the floats remained below the dam hydroelectric power station. In 1951, the post of the USSR was dedicated to the Kakhovka Hydroelectric Power Station. The object was attributed to the Great Constructions of Communism. In 2006, a new administrative building was constructed at the station and reconstruction of the roadway was carried out. The project was funded by the World Bank, the governments of Switzerland and Canada. Victor Yushchenko, President of Ukraine, attended the solemn end of the reconstruction.

Kahovka hydroelectric power station since 2000 has the name of the Imperial Petr Stepanovich – a former chief engineer of the construction of the HPS, and later Professor, Doctor of Technical Sciences, Honored Power Engineer of the USSR. Today the power of the hydroelectric power station – 1170 million kW of energy per year. The volume of the huge reservoir (Kahovka Sea) is 19 billion cubic meters. Its length is more than 200 km and the width is up to 30 km. The construction of the Kakhovka Hydroelectric Station provided for the passage of heavy-duty ships from the mouth of the Dnieper to the city of Zaporozhia. Read More..